The Road to Tokyo – This month: hockey player Famke Richardson 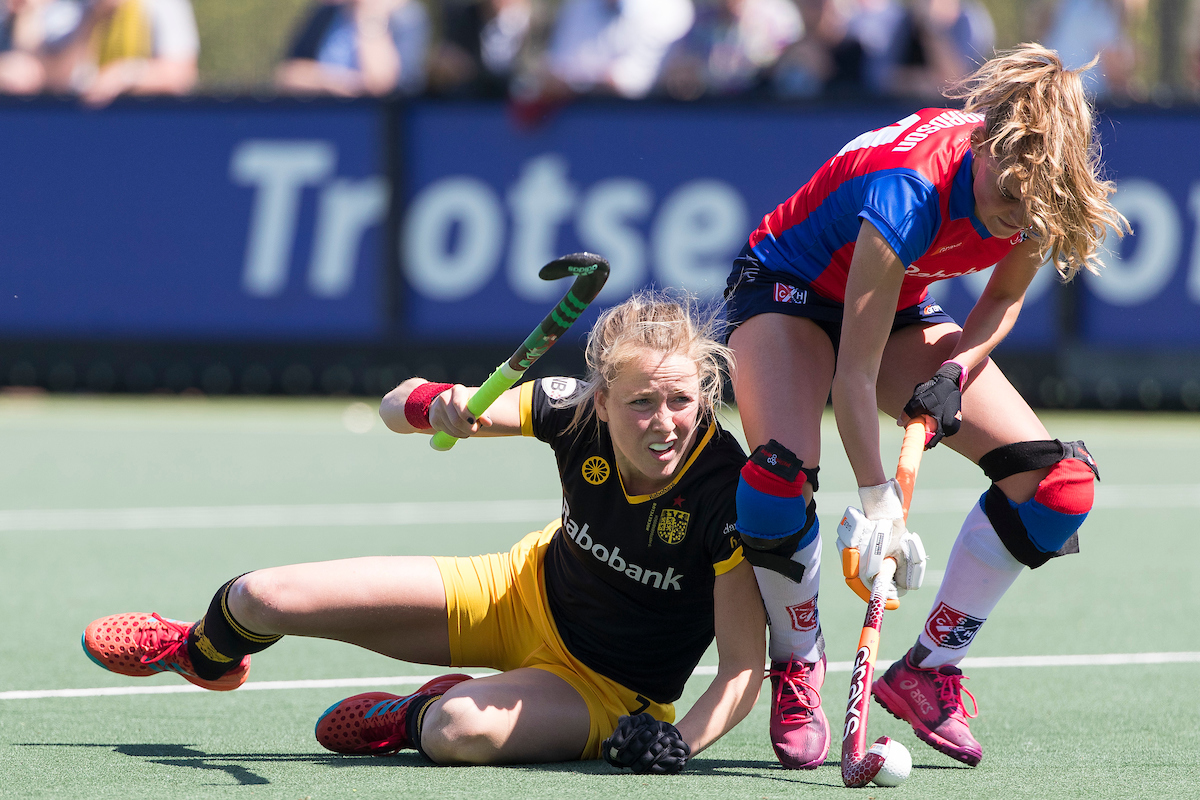 Management Drives supports a number of top athletes via a partnership with TalentEmpowerment. Famke is one of the sportspeople we take under our wing on her way to the Olympic Games in Tokyo 2020! In the upcoming period we will be following Famke, she will tell us about her adventures, and we will then link that information to her drives profile. That gives us an up-close and personal look at what happens with the drives and behaviour of a top hockey player!

Last week Famke played with the Dutch hockey team in the first games of the Pro League. The Pro League is a new international top hockey tournament in which teams play a home game and an away game against different countries. For Team Orange the results were varied: against Australia the team was a little out of its depth, but they managed to beat New Zealand.

At ease because of trust 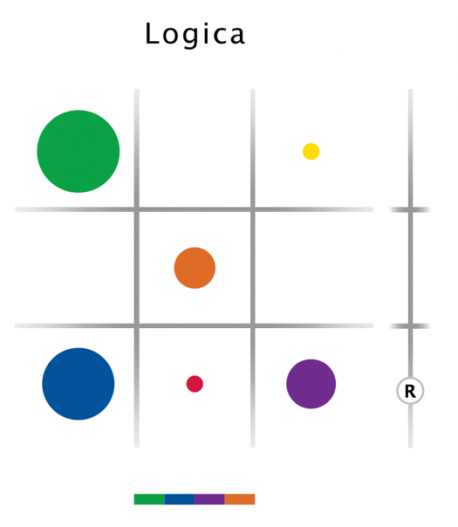 ‘The big difference between my first tournament with the national team and this tournament is the fact that I now had an idea of what to expect. I knew the people around me and that was a good feeling, I really trusted them which made me feel a lot more at ease.’ For Famke it is very important that she is able to trust the people around her (purple) and that she is able to work with others in a pleasant atmosphere (green). ‘Because I felt comfortable in the group it didn’t make that much difference to me that I didn’t know exactly what to expect. This trip was new for the entire team. Because of the structure of the Pro League the preparation was different from what we usually do. Of course I was curious how I would be handling the physical stimuli. But because of the trust of the people around me (purple) I functioned very well!’

Supporting role in the team
‘My role within the national team is clear: playing task-oriented hockey in support of the more experienced players. This feels right and natural to me, it makes me happy to play task-oriented hockey. I function at my best by listening carefully and playing on the basis of structure.’ This matches Famke’s profile, with a large + in blue and green and purple in her energy balance. ‘My club gives me increasingly more responsibility and sometimes I have to step out of my comfort zone by taking on more responsibility and coaching other players; this is a learning process for me and takes a lot of energy. However, it does make me a better hockey player. It’s a nice feeling to be able to go to that supporting role a bit more in the national team ;-).

Team dynamic
‘In New Zealand we had a double room, which I shared with Josine.’ Josine Koning (green, blue, purple) is also one of the other sportspeople Management Drives supports on the way to Tokyo 2020. ‘In Australia we had a 4-person apartment. A world of difference; with Josine we had a nicely structured room, while the 4-person apartment was a lot more dynamic. With my understanding of drives I sometimes look at these kinds of processes differently – funny how I become more and more aware of this.’

The Road To Tokyo, will you join us? 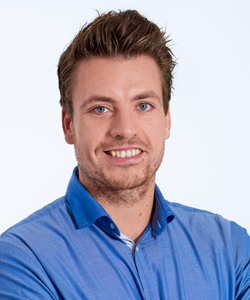 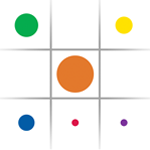